Art and cryptocurrency: a new way to invest 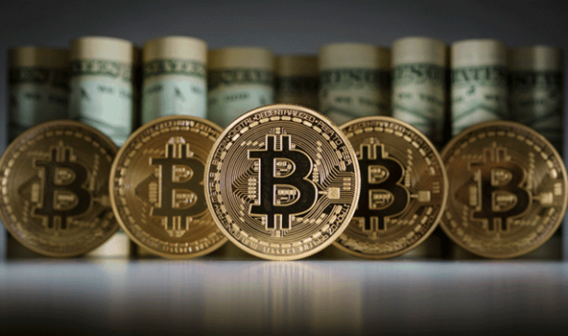 The criptocurrency have come stronger since a few years ago. That use peer-to-peer technology and operate without the intermediation of a central authority or banks, making everything more immediate and simple. Its code is open, the design is public and nobody controls the criptocurrency: everyone can participate.

Its use in the art market is, at the moment, a minority, but you have only to read the latest reports to understand its current growth: if you continue with its expansion, we will soon see how its inclusion as a habitual form of payment revolutionizes this market. We are seeing how more and more institutions of the art world accept this new mode of payment. Among them we can see The Dadiani Fine Art, a London gallery that, in addition to Bitcoin, also accepts Ethereum, Litecoin and Dash. Its director, Eleese Dadiani, remarked in an interview that the use of cryptocurrency gives access to its works to the international clientele, without the need of the uncomfortable exchange of currencies. At the same time, it is attracting the attention of large economic forces that previously did not invest in art.

“We are combining business ethics and old world practice with the new world of technology – the current system is becoming stale and needs to be revolutionized. Cryptocurrency will provide a bridge from the elite and centralist market of the fine arts to a decentralized open source world where many more will be able to become part of this exciting market.” Eleese Dadiani.

According to BBC News, the art world is accepting the use of cryptocurrency thanks to its ability to identify the origin’s place of the work of art in question, also generating a simple timeline to follow for buyers and for others interested in the art world. This is also not strictly the general tone: Sotheby’s declared its null decision to allow the entrance of the criptocurrency as payment method in its transactions. On the other hand, we have the example of the Austrian Museum of Applied and Contemporary Art, the first museum in the world to take the step and buy art using bitcoins.

In the United States the use of cryptocurrency is mixed, according to the claims of Joe Pinar, the director of cyber-security of Gemalto, the use of the criptocurrency by the retailers is less than one percent, whereas in other territories like Japan is believed that more than 260,000 retailers will use Bitcoin over the next ten years. The main problem with the Bitcoin’s use is that it takes time to settle a payment and its value is highly volatile. Only time will tell if the cryptocurrencies will become an integral part of our daily life in the near future, and in the art market.