ORIGIN OF THE ART MARKET: WHY DO WE BUY ART? 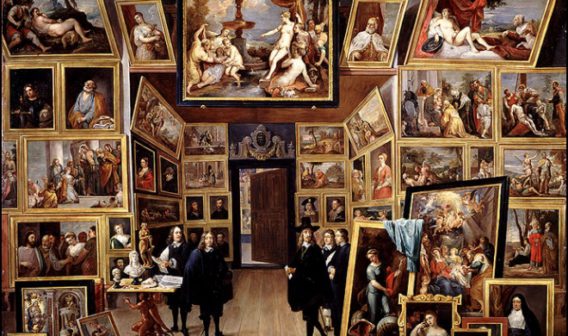 The art market did not come out of anywhere. Like everything in the History of Humanity, it has a reason, a beginning, a germ that stained the world and slowly led it to revalue art, until then practically anecdotal at the artisanal level or limited to a tiny percentage of the population. Deep down, since the beginnings of art, from the first expressions, the human being has limited it, treating it as a luxury object. However, the creators have not always been aware and have demanded the valuation of their work and the product of the art itself.

The Renaissance began the change, but it did not take hold at the European level until the seventeenth century when rationalism brought the reign of skepticism. For the first time in centuries, the human mind began to free itself from religious prejudice truly. The scientific revolution was on the rise and reaching its climax, which allowed scientific discoveries to be undisputed, if not rather accepted, without blinking.

Going into the matter, until then, the most common format of the exhibition of the collections (generally in the hands of nobles and a few wealthy bourgeoisie) were the wunderkammer, also called rooms of wonders or cabinets of curiosities. They declined due to the confusion they caused in the visitors, which was previously appreciated and now denigrated. 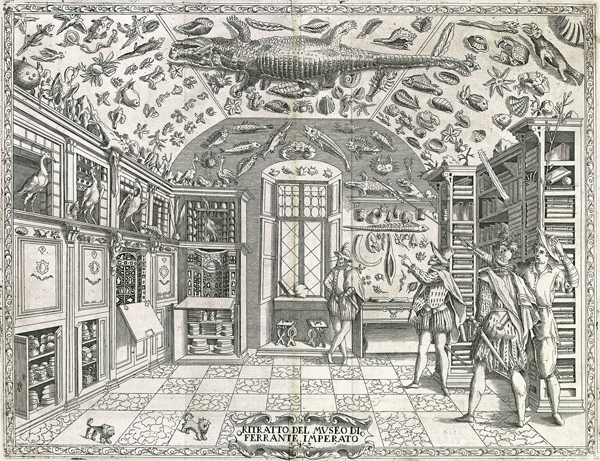 An extraordinary development of collecting began in Central Europe during this seventeenth century, very much in line with the economic and social rise of the Central European bourgeoisie, although in the style of which we initially found in the Netherlands (Flanders). This growth came from the hand of an enormous commercial activity that empowered the bourgeoisie to be part of the most powerful strata: bankers, lawyers, merchants, and officials earned their wealth through their own efforts. They thus broke the usual modus operandi, in which wealth was inherited, and the nobles did not have to do great work to maintain it.

This new bourgeoisie needed to manifest its new position, and they found a perfect language for their needs: art. They hired the artists of the moment to decorate their homes as a symbol of power and wealth, both pictorially and in furniture, in goldsmithing, glassware… Little by a little, painting of a domestic nature became a common and sought-after theme, being small pictures acclimated in the own houses. They represented daily scenes with personages who appeared dressed realistically. He was a detailed painting in all respects. He exalted artists of the stature of Johannes Vermeer of Delft (1632 – 1675).

Although it was not the only reigning theme during the development of this seventeenth century. Still, life garnered a large following, as they were also a good method of displaying this new wealth of the bourgeoisie. Thus, they exhibited with impunity in their halls works that represented expensive food or good tableware, or at the same time in complex compositions that showed visitors the level of the house in which they were. 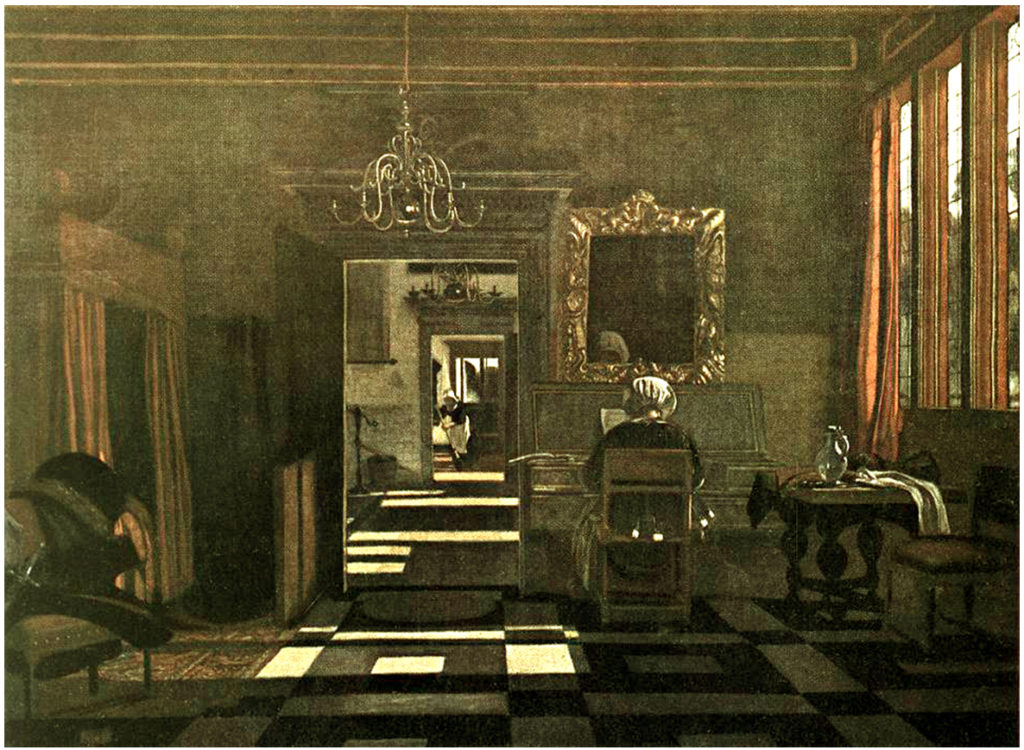 This phenomenon enriched the painters of northern Europe, especially the area of ​​Flanders and Holland, kunstkammern, called cabinet painting, developed. This new theme presented the collections of its owner, the first being Archduke Albert VII of Austria and Isabel Clara Eugenia, in Brussels. As for its greatest exponents, they were Franz Francken the Younger and Hans Bruegel the Younger. They were small or medium format paintings, with a neutral background in ocher or gray tones. The collections of paintings, sculptures, and curiosities were exhibited as a photographic snapshot. This type of work was placed on a wall that received the name of the precious wall, also in neutral tones, and as a general rule with a door that leads to the home library. On some occasions, the stay represented also included the visitors, the collector, and the painter.

The development of the themes advanced, as we see, to the taste of the collector. The interests of the bourgeoisie were particular, and they always sought to exalt themselves through works of art. This is the germ of the culture of “the customer is always right.”

And here, now, is when the new dynamic for the exchange of artistic works appears that will be the true beginning of the art market, which will evolve until today. The paintings act as a sign of the power and wealth of the bourgeoisie, but they are part of their heritage and a form of investment: they can dispose of them if necessary if they need money, which further increases demand. Then the supply, and consequently, there is competitiveness between the clients who want the work: the market is generated, the germ of the auction. The power of the art dealers increases exponentially, and they even begin to impose conditions on the artists, many of whom have become rich and have become part of the new bourgeoisie, too. This ends up causing a phenomenon of overproduction derived from the appearance of workshop copies and forgeries.

Until then, the trade of artworks had largely been limited to the nearby territory for reasons such as the complexity of the transport of this type of merchandise and the little diplomatic activity. The international character of the market is encouraged when the diplomatic activity becomes general, such as that of Spain in the Netherlands, which causes the gift and disposition of works of art to royal houses, ambassadors, and aristocrats. Some of the most famous examples are acquiring the art collection of the Gonzagas of Mantua from Charles I of England or the sale of several Ribera and Murillo by Neapolitan merchants to new Dutch customers. 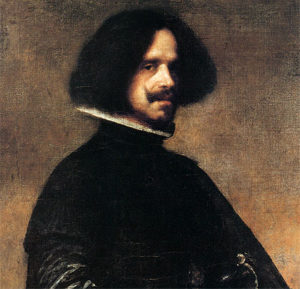 Artists and clients are beginning not to be the only important personalities at an art sale. As we said previously, dealers gain strength and power and act as intermediaries in sales and public events for these purposes, surrounding themselves with other characters such as appraisers, catalog writers, lawyers, … events, the most prominent are beginning to be the public art fairs and auctions, such as Saint-Germain in France and Leipzig in Germany, or the auctions in Antwerp and Amsterdam. The dealers became the promoters of artistic life. The artists had stopped producing solely by commission, and the workshops were beginning to produce almost massively and for unknown, anonymous clients.

The new wealth and recognition of painters are linked, to a large extent, to their submission to the market. With the introduction of the dealer’s figure, the painter no longer obtains all the benefits in the transaction. Few artists now carry out both tasks simultaneously, the creative and the commercial, only some great geniuses like Rubens or Velázquez, and in the case of the latter, he even became the superintendent of works of Felipe IV.